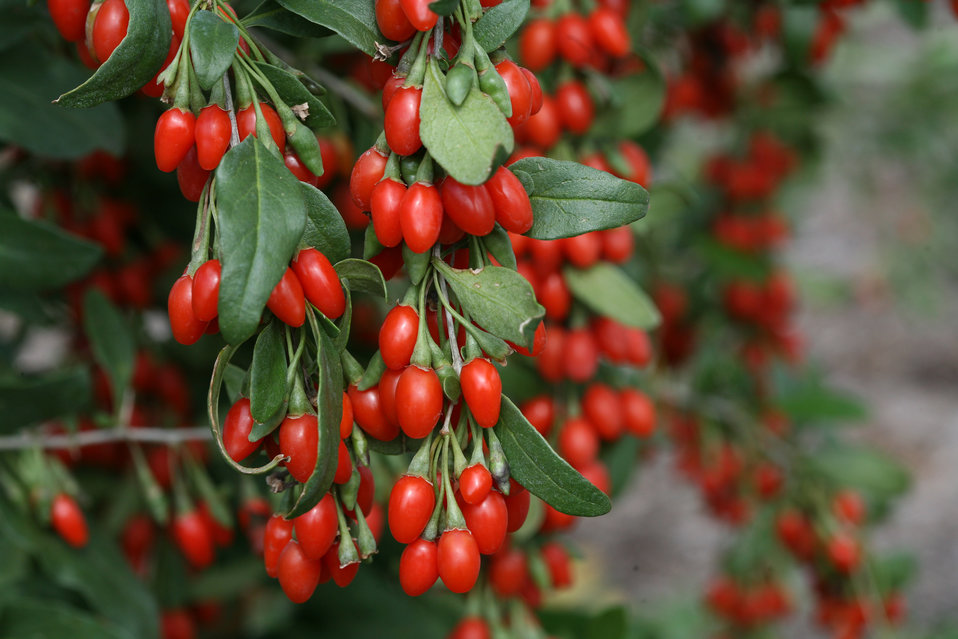 
PREPARATION OF MEDICINE: Whole berries can be eaten raw, as they have a pleasant taste. Or they can be included in food or prepared as a tea.


Allies: Lycium barbarum (goji) and Rehmannia glutinosa inhibit liver cancer. Link Goji is usually mixed with schizandra. These two herbs have traditionally been used as a super-combo to tonify the entire system. Goji (Lycium) and schizandra was the tonic of choice by the legendary “Herb King”, Sun Si-Miao, who consumed them every day throughout his entire life. Despite his weak constitution, he became as famous for his longevity as for his contribution to Herbalism. 1500 years ago, when the average life span was only around 20 years, Sun Si-Miao lived to be 101 years old!

The longest living record in more recent times belongs to a master herbalist named Li Ching-Yuen. The May 6th, 1933 issue of Time magazine ran an article about his life. A story that read; Traveling Chinese herbalist (https://www.nytimes.com/1933/05/06/archives/li-chingyun-dead-gayehisageas197-keep-quiet-heart-sit-like-a.html) who learned the secrets of longevity from a 500-year-old hermit in the Tibetan mountains in 1776 who told him he lived exclusively on goji berries. He told Li to consume a daily soup focusing on containing Lycium barbarum (goji berry) and an herbal mix of Ginseng, Fo Ti, Astragalus root and Gotu kola added to his daily program.

Li lectured at the Beijing University at the age of 150, lived through eleven generations of descendants, and died at the age of 197. Most information gathered about Mr. Li was from a general  Chinese Warlord Wu Peifu (吳佩孚) who was fascinated by him into his home in an attempt to discover the secret of living and took detailed notes on his lifestyle. He noted that Li told him a secret to long life is to sit like a tortoise, walk spry like a pigeon and sleep like a dog.

According to a 1930 New York Times article, Wu discovered Imperial Chinese government records from 1827 congratulating Li on his 150th birthday, and further documents later congratulating him on his 200th birthday in 1877. In 1928, a New York Times correspondent wrote that many of the old men in Li's neighborhood asserted that their grandfathers knew him when they were boys, and that he at that time was a grown man.

He died from natural causes on 6 May 1933 in Kai Xian, Sichuan, Republic of China and was survived by his 24th wife, a woman of 60 years. Li supposedly produced over 180/200 descendants, over 11 generations during his life span. October 1929 Newspaper Article talks about Mr Li and accounts him as living to 256 years of age. Article Titled LIVING FOREVER 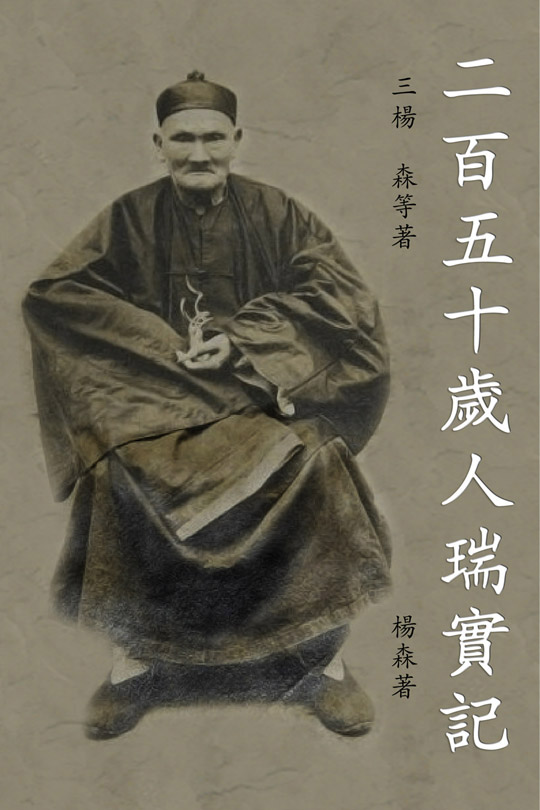 
Enhance Libido and Sexual Function. The goji berry is revered as one of the premier sexual tonic herbs in all of Asian medicine, and is legendary for helping to spark the passions. In fact, an old Chinese proverb cautions men who are traveling far from their wives and families: “He who travels one thousand kilometers from home should not eat goji!” Modern scientific studies have shown that goji markedly increases testosterone in the blood, thereby increasing libido in both men and women Link

In very rare cases, goji fruit can cause increased sensitivity to sunlight, and allergic reactions as the plant is a nightshade. So Goji might cause an allergic reaction in people who are allergic to tobacco, peppers, eggplant and tomatoes.